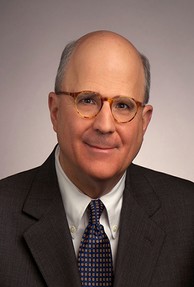 David has served on the boards of the Historical Society of Saratoga Springs, the Council of Community Services of Northeastern New York, Inc., and Unlimited Possibilities, Inc., a not-for-profit operator of a sheltered workshop for mentally disabled adults. He is currently Class Agent (head college fundraiser) for the Williams College Class of 1973.