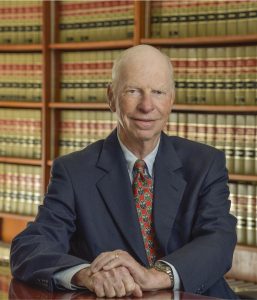 Steve concentrates his practice in the areas of health care regulation, professional discipline and tobacco control. He was an attorney with the New York State Department of Health for 27 years, serving most recently as Associate Counsel from 1999 to 2002. He has substantial experience in the areas of nursing home regulation (including the creation and oversight of receiverships) and tobacco control. Steve also served as Acting Chief Counsel for the Health Department’s Office of Professional Medical Conduct.