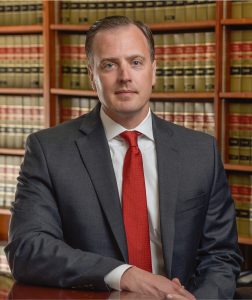 Marco joined Nolan Heller Kauffman in September, 2004. He concentrates his practice in the areas of creditors’ rights, business and commercial law and litigation, commercial lending transactions and commercial foreclosures. He graduated from the Syracuse University College of Law in May, 2004 where he was a member of The Justinian Society and Lead Articles Editor of the Syracuse University Journal of Law & Technology.